The Advantages of a Bilingual Solicitor 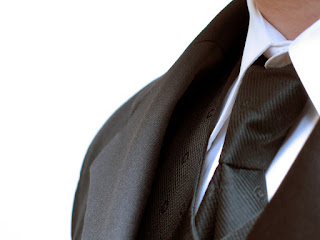 All of us think in one language, despite the number of languages we have learned. To someone that has originally learned to speak in one language, using another can be jarring, with translating between both languages a complication that doesn’t have to be there. There are a few Solicitors in North Wales that offer their services in Welsh, for their client’s convenience.


It’s no surprise that in areas such as Wales and Scotland, English is not the only language that is spoken. For example within Wales, there’s an estimated 582,000 Welsh speakers in Wales and a further 110,000 – 150,000 Welsh speakers in England. This is just under 20% of the Welsh populace, and for a lot of people within areas such as Gwynedd and Carmarthenshire, Welsh is their favoured, spoken language that they use for the day-to-day. English is an afterthought.


The use of the Welsh language is not a formality. There are far more Welsh speakers in people over the age of 65 than any other age group, and of course the older population have pressing matters which require the attention of a solicitor, such as Wills, Trusts and Estates. For the older generation, being able to speak freely and understand terms in the language they are most comfortable with is paramount – as it is paramount that in these matters, they have a clear understanding of their circumstances.

When it comes to communicating matters of vital importance and significance to clients, such as wills, estates, and conveyancing, the client should be able to understand intricate, important matters without having to translate from their second language into their first.