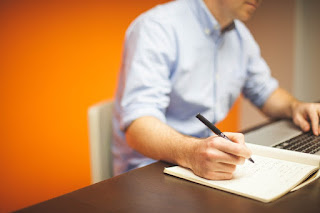 Very many owner directors of small companies across England and Wales are taking measures to reduce the companies’ overall tax and NIC costs by taking advantage of dividends to pay themselves a far lesser salary, which is typically around about enough to maintain their current state benefit entitlements and take any balance of remuneration from HMRC in the form of tax efficient benefits and dividends.

It has been established that HMRC themselves have noticed quite a lot of claims throughout 2016 and 2017 compared to earlier years and has commented that it would like very much to “understand” the rise of the dividend claims, and this has made quite a few good, future thinking accountants in North Wales pensive, and companies nervous. Of course, it should be stated that claiming dividends is not an illegal form of getting relief for yourself as an individual, or even assisting your business, but it should be noted that this form of obtaining relief looks very much on borrowed time.

Dividends at present are valid, useful ways of obtaining relief, as they are not a cost to the company. With this considered, dividends also don’t reduce the amount of profit which is readily available for distribution as a dividend – which can then become available to distribute to Shareholders.

The present rules on dividends is that no tax should be paid on the first £5000 of dividends received from all sources on a universal basis. The first part of basic rate brand incurs a 7.5% tax rate. Higher rate taxation is calculated at 32.5%, and 38.1% tax is payable on any dividends which form part of the additional rate band.

With the way the country could go at the General Election, there is a very real chance that the £5000 tax free allowance will be reduced to £2000, which makes very many of the dividend changes unviable.